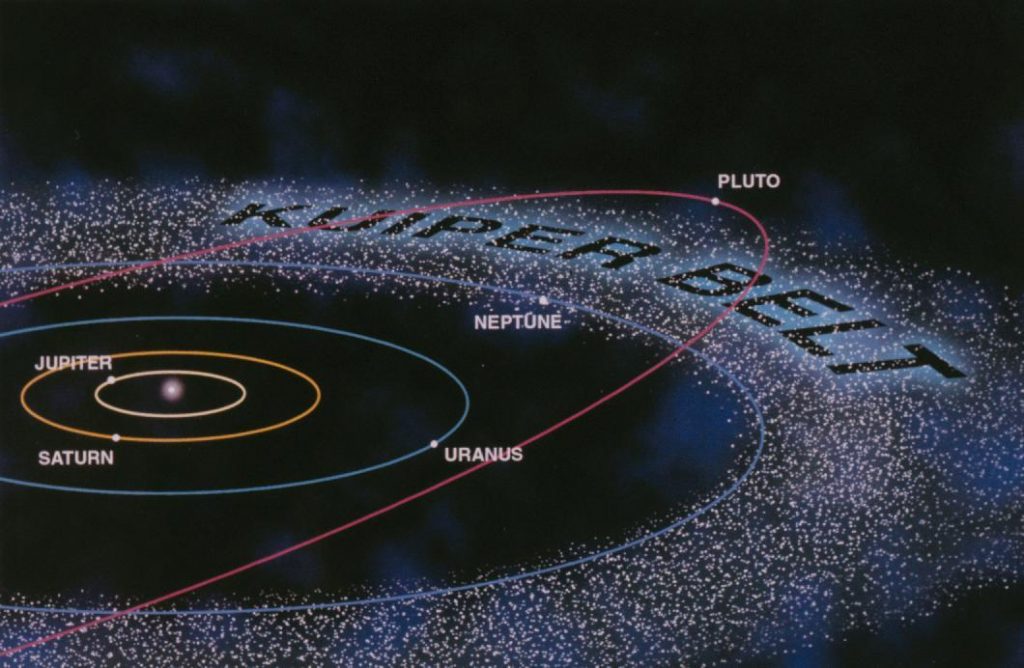 Through its Research Software Program, CANARIE funds the development of software tools, called Research Software Platforms, to help Canadian scientists and researchers do their work. As science is a collaborative, international endeavour, these platforms have made a global impact.

Research Software Platforms are complex software systems used in advanced research. Frequently, these Platforms are integral to scientific discoveries that you might learn about through popular media. In this series of blog entries, we’ll explore how Canadian Research Platforms are advancing science and contributing to knowledge behind the scenes.

In this first entry, we’ll look at a platform called the Big Data Analytics Platform, funded by CANARIE and developed by our friends at CANFAR, the Canadian Advanced Network for Astronomical Research.

Big Data Analytics has recently played a vital role in mission planning for the New Horizons space probe. This probe, launched by NASA in early 2006, is headed towards the Kuiper Belt, where it will be studying the dwarf planet Pluto as well as other Kuiper Belt objects (KBOs). A flyby of Pluto is scheduled for July 2015.

The Kuiper Belt is a region of the solar system that extends out past the orbit of Neptune, the most distant planet from the sun. This disc-shaped belt is populated mostly by small, icy bodies left over from the formation of the solar system and is not yet well understood, as it was only discovered in 1992. Pluto was an obvious target of the New Horizons probe as it is the largest known Kuiper Belt object and has been known for some time, having been initially discovered in 1930. So little is known about the Kuiper belt that a search had to be undertaken to locate other KBOs for New Horizons to explore. 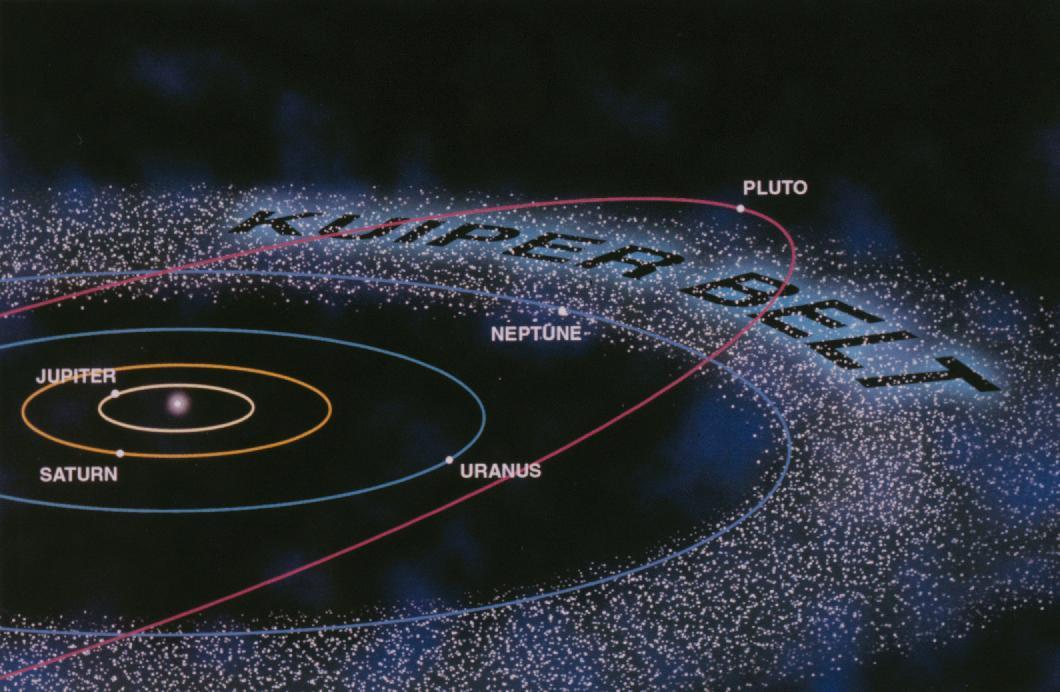 The Kuiper Belt is between 4.5 and 7.5 billion kilometers from Earth and New Horizons has a limited fuel supply, so upfront mission planning is critical. Remote control is not an option as radio signals take more than 4 hours to reach the nearest edge of the Kuiper Belt from Earth. This is where the Big Data Analytics Platform comes in: Scanning imaging data from ground-based telescopes, the Big Data Analytics Platform was used to create a high precision reference catalogue of Kuiper Belt objects and to distribute this catalogue to researchers around the world.

In 2014, after years of effort, this catalogue allowed researchers to find a KBO with a diameter of approximately 30 km within reach of New Horizons. This KBO, known as PT1 until it can be assigned a proper name, may be visited by the probe in January 2019, subject to successful completion of the Pluto encounter.