Home / A Birthday for Canada’s Internet 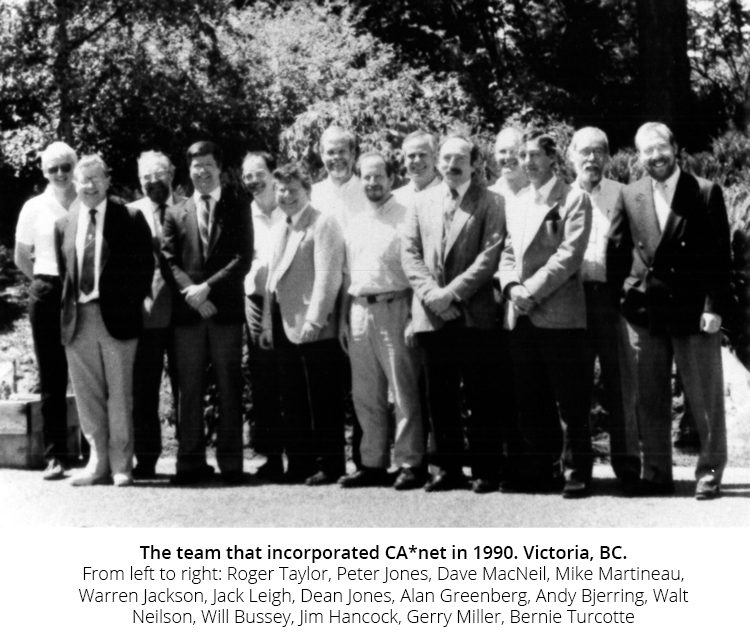 A Birthday for Canada’s Internet

Today the Internet is an integral part of our lives, where we do business, socialize, learn and “surf”. But where did it all start in Canada?

Back in the 1980s, universities across Canada created a network that linked

In 1989, the group that managed NetNorth decided to move to the emerging TCP/IP standard developed in the US by ARPA (Advanced Research Projects Agency). This protocol, the cornerstone of the Internet, was becoming prevalent in academic networks in the US, and had been adopted by a few provincial networks in Canada. The move to the TCP/IP standard was supported by Canada’s National Research Council, which agreed to help finance a new national network and to form a planning committee which issued an RFP soliciting proposals to create this new network. This competition was won by the University of Toronto, with contributions from IBM Canada and the telecom carrier INSINC. The new network was called CA*net.

In those early days, CA*net was used primarily for file 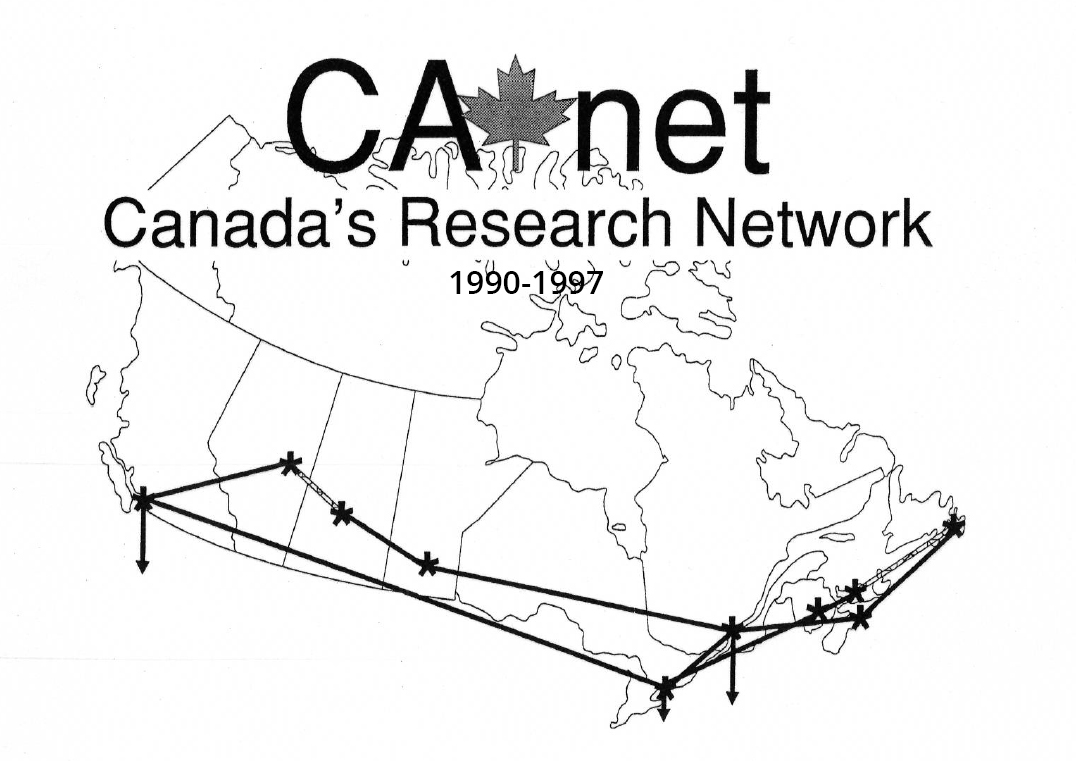 transfer and email. In 1994, the World Wide Web and Netscape emerged and everything changed. The rapid growth of these technologies resulted in CA*net traffic doubling every 6 months or so, which presented a significant challenge to network managers.

In 1992, after many meetings, a group led by Industry Canada, including private sector representatives as well as CA*net and members of the research community, agreed to form CANARIE Inc. Its mission was, and is, to contribute to Canadian competitiveness in all sectors of the economy, to wealth and job creation and to the quality of life of Canadians through the development and evolution of advanced digital technologies. One of the specific purposes of CANARIE when it launched in 1993 was to support the operation of CA*net, including its upgrade to 1.5 megabits per second. Very soon the excitement instilled by the work of CA*net and its sister networks in the regions created a demand for network services that a group of busy academic volunteers simply couldn’t meet. In 1997, CA*net acknowledged that commercial networks had become capable of meeting its members needs for commodity Internet services and decided to wind down. Other parts of its mission were picked up by CANARIE, which still operates an ultra-high bandwidth private network linking Canada’s research and education institutions.

Much has happened in 25 years since that group of dedicated academics launched CA*net. Many of those pioneers are still involved in the Canada’s National Research and Education Network, and continue working to evolve the foundational digital technologies that support Canada’s growing digital economy.

A complete history of CA*net and the early Internet in Canada is recorded in a short book entitled, “A Nation Goes Online”. Copies of this book are available as a PDF here.