Home / CANARIE Announces Changes to its Board of Directors 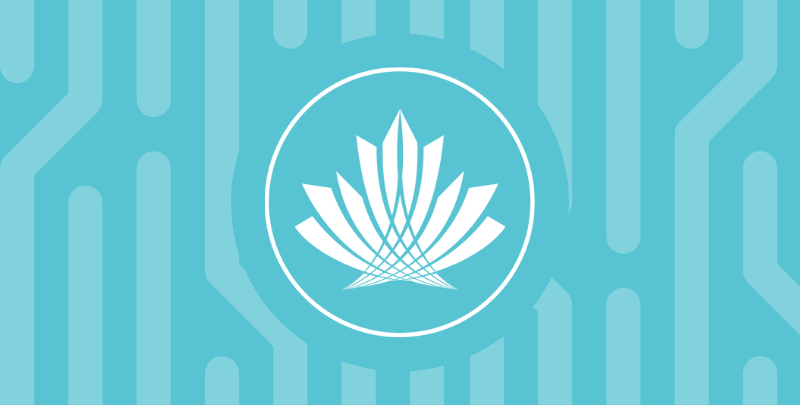 CANARIE welcomes Dejan Mancic, Sherry Shannon-Vanstone, and Dhruva Suthar to its Board of Directors and thanks retiring Directors Nathalie LeProhon, Chris Lumb, and Petri Lyytikainen for their significant contributions to the Board. CANARIE is grateful for the tremendous energy, insight, and commitment of Chris, Petri, and Nathalie during their tenure, and wishes them the best in future endeavours. CANARIE also thanks Dr. Eddy Campbell for his leadership during his tenure as Chair and thanks him for his continued service on the Board.

The new Directors were elected at the CANARIE Annual General Meeting held on September 21, 2021.

Dejan Mancic has spent over 20 years in the technology industry as a senior leader with roles in product development, sales, technology, and engineering. In his current role as Vice President, Wireline Network Engineering and Deployment at Bell Canada, he leads teams accountable for network engineering and deployment to homes and businesses. Dejan holds a Bachelor of Electrical Engineering degree from the University of Belgrade, and an MBA from the Rotman School of Business.

Sherry Shannon-Vanstone is President and CEO of Profound Impact and has made significant contributions to digital industries including cryptography, telecommunications, and electronic commerce, while contributing to the advancement of women in technology. Sherry was recently named Rogers’ Woman of the Year in STEAM for the Waterloo Region, and in 2020 was the recipient of the Leadership Excellence Award in Entrepreneurship, from Women in Communications and Technology. She is the co-chair of the Emmy Noether Council at the Perimeter Institute for Theoretical Physics and holds a Master of Science degree in mathematics from the University of Tennessee.

Dhruva Suthar is the Director of Security, IBM Canada, responsible for IBM’s Security Software, Services, and Delivery teams. Dhruva has led teams across IBM in Canada, the United States and Latin America throughout her 20+ year career, including Sales, Operations, and Finance units. Dhruva holds a Finance degree from the Schulich School of Business at York University and has continued her professional development through programs offered through the Harvard Business School.

At the recent Board of Directors meeting, Sylvie LaPerrière was elected Board Chair and Dr. Larry Rosia was elected Vice-Chair.

“The CANARIE Board, with extensive expertise from both the public and private sectors, strengthens CANARIE’s ability to deliver on its mandate priorities by ensuring a diversity of perspectives that challenge management to maximize the value CANARIE delivers to its stakeholder communities,” said Sylvie LaPerrière, Chair of the Board of Directors. “I welcome Dejan, Sherry, and Dhruva and extend the deepest appreciation of CANARIE and my colleagues to Chris, Petri, and Nathalie for their service and contributions to the Board.”

CANARIE’s Board of Directors is comprised of an equal number of individuals from industry and academia. Directors bring a variety of skills and experience to the Board, and their backgrounds in the academic, institutional, private, and public sectors ensure CANARIE’s programs and services anticipate and effectively address the evolving needs of its stakeholder communities. Directors are elected for one-year renewable terms, and all Directors serve on at least one standing committee of the Board.

More information on CANARIE’s Board of Directors is available at: https://canarie.ca/about/board

CANARIE Welcomes Tatiana Kozbenko to its Board of Directors