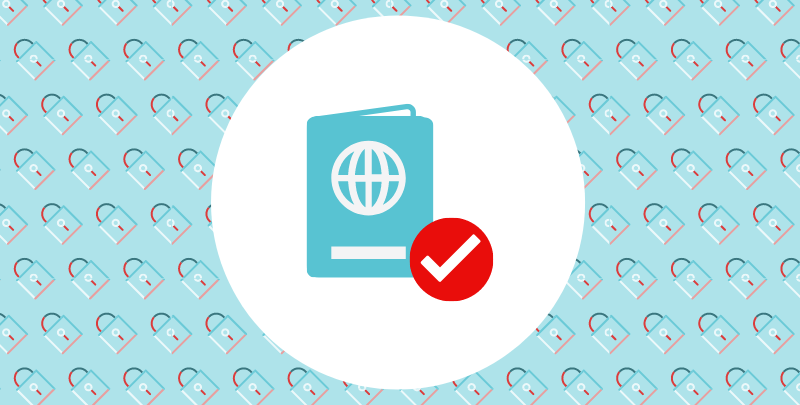 FIM will accept ADFS SAML2 compliant metadata but cannot support ADFS to the same level as the Shibboleth reference implementation. If ADFS is going to be used, we recommend:

If you have not upgraded to ADFSv4, there are numerous third-party tools that can help which can be found at http://adfstoolkit.org

ADFS has a number of limitations or differences that Shibboleth software users take for granted.

(pys)FEMMA (This script is intended to automate membership configuration of an ADFS Security Token Service in a SAML2 based Identity Federation.)