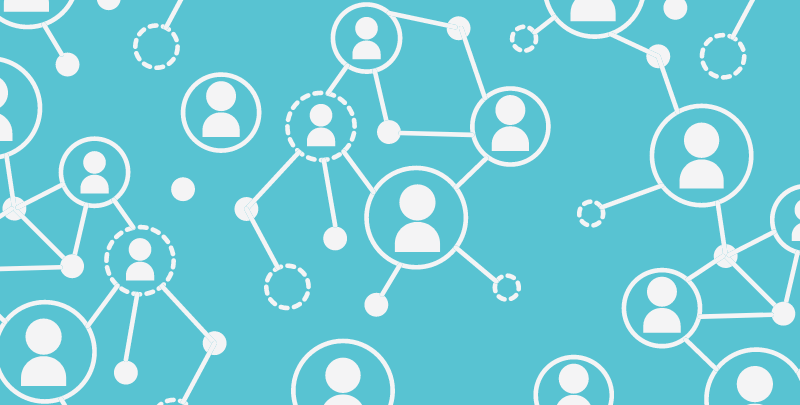 CANARIE and its provincial partners in Canada’s National Research and Education Network (NREN) today announced the results of their collaboration to extend the reach and capacity of this powerful digital asset. Canada’s NREN is an ultra-fast fibre-optic network connecting almost 2,000 institutions across the country to each other and to global peers. The network enables Canadians to participate in world-class research and innovation, as the size of digital data sets now common in advanced research require the specialized network capacity delivered by the NREN.

Canada’s NREN is a successful federal-provincial collaboration in which governance, operations and funding are delivered via a highly cooperative model, with the partners working to ensure the network continues to evolve to meet the changing needs of today’s data-intensive, highly collaborative research, education and innovation initiatives. CANARIE provides interprovincial and international network connectivity, while the provincial and territorial networks connect institutions within their jurisdictions.

With financial support from CANARIE during its 2012 – 2015 mandate, the NREN was extended to connect new institutions, and network capacity and redundancy were improved, strengthening the foundation supporting Canada’s digital pioneers.

“Investments in the NREN’s national digital infrastructure have allowed the University of Calgary to achieve connection speeds of up to 250 Gbps,” says Dr. Edward McCauley, Vice-President (Research) at the University of Calgary. “This is a vital achievement for our staff and students who are working on big data projects across a variety of fields. These researchers and scientists rely on the NREN’s powerful networking resource to access and share their findings with an international community.”

The following highlights some of the many projects completed over the past three years:

“Digital infrastructure like the NREN supports the ongoing development of a strong digital economy as researchers, educators and innovators access and leverage widely distributed data and tools,” says Jim Ghadbane, President and CEO of CANARIE. “Together with our provincial and territorial network partners, we will continue to advance Canada’s NREN to ensure Canadians can lead in the creation of new knowledge, new products and new processes.”

CANARIE designs and delivers digital infrastructure, and drives its adoption for Canada’s research, education and innovation communities. CANARIE keeps Canada at the forefront of digital research and innovation, fundamental to a vibrant digital economy.

CANARIE evolves the national ultra-high-speed backbone network that enables data-intensive, leading-edge research and big science across Canada and around the world. One million researchers, scientists and students at almost 2,000 Canadian institutions, including universities, colleges, research institutes, hospitals, and government laboratories have access to the CANARIE Network.

CANARIE also leads the development of research software tools that enable researchers to more quickly and easily access research data, tools, and peers. In support of Canada’s ICT sector, CANARIE offers cloud computing resources to startups to accelerate product development, and links a powerful network of public and private sector partners in a Centre of Excellence in Next Generation Networks (CENGN).

Established in 1993, CANARIE is a non-profit corporation, with major investment in its programs and activities provided by the Government of Canada.