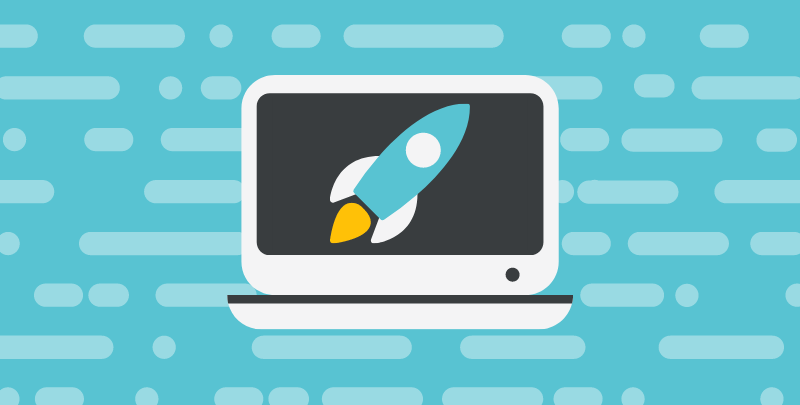 DAIR – How to Deploy Docker in the DAIR Cloud

This guide provides step-by-step instructions to set up a fully functional Docker environment by creating a Docker host in the DAIR Cloud, which you will manage from your PC running Docker Engine. The figure below shows the solution created by following the steps in this guide, with the ultimate goal of being able to quickly deploy application containers to your Docker host in DAIR.

Before you begin, think about the number of containers you want to run on your host and calculate the resources (# of cores, memory, and storage space) required. Containers are exceptionally “light” when compared to non-containerized apps running on VMs, and allow you to run more apps with fewer resources. It is generally a good idea during development and testing to use multiple small instances rather than one large instance. This helps you to get a better understanding of scalable infrastructure as your application/service grows.

It is always wise to plan your cloud infrastructure security group needs early on. Security best practices dictate that you provide only the minimum required access to your cloud resources.

In the DAIR Cloud, only open up ports 2376 & 22 between your Docker Engine (e.g. your local laptop for deployment of Docker containers) to your Docker Host in the cloud. At the end of this guide, we will load an Apache (web server) container, so you will also want to allow HTTP traffic on port 80 to 0.0.0.0/0 (i.e. “open to the world”).

You will need to install Docker on your local laptop or a development machine of your choice beforehand.  In doing so, you will have local control to manage what containers you choose to deploy and run on the Docker Host in DAIR. Please follow the installation instructions on the Docker website. This guide describes steps as though you are using Docker Community Edition on an Apple MacBook, but should be near identical if you are on a Windows laptop.

In Docker 2.2.0.0, Docker-machine was removed on Apple Macs but was reinstated in version 2.2.3.0. You may need to perform an upgrade or to use this command on your Mac:

In this step, you will install Docker on a Linux instance (named “docker-demo”) in the DAIR Cloud. If you are unsure how to create a Linux instance in DAIR, refer to the “Creating a Linux Instance” Section of the How to Use DAIR Cloud Resources – Technical Guide. This “docker-demo” instance will become your Docker Host where you can deploy one or more Docker containers. Start by SSHing to your DAIR instance before running the following commands.

Connect via SSH to your DAIR Instance:

Use your Username and SSH key name and replace XXX.XXX.XXX.XXX with your instance EIP (external public or floating IP)

We are using Ubuntu for this example. There are documents for many other server options on the Docker Hub site, and Docker keeps these documents up to date. Alternatively, you can run these same commands from the Linux instance Console tab in the DAIR Cloud management interface.

Next, permit Sudo with no password for this Docker Host machine by editing the sudoers file shown below:

In the DAIR Cloud, you will need open up ports 2376 & 22 between your Docker Engine (e.g. your local laptop for deployment of Docker containers) to your Docker Host in the cloud.

At the end of this guide, we will be loading an Apache (web server) container, so you will also want to create a rule allowing HTTP traffic on port 80 to 0.0.0.0/0 (i.e. “open to the world”). If you are unsure how to add a firewall rule to your default Security Group in DAIR, refer to the “Setup Security Groups / Firewalls” Section of the How to Use DAIR Cloud Resources – Technical Guide.

Add the host in DAIR to your local Docker environment

Use your Username and SSH key name/location and the external IP of your Docker Host machine (created in Step 3) as replacements for the highlighted arguments in the command below:

To learn how to connect your Docker Client to the Docker Engine running on the host machine in DAIR, type this command:

Next, set your environment to your new machine and follow the instructions.

Run the recommend command (highlighted above) from the output of the last command:

Now you can SSH into your Docker host directly from your local machine to verify everything is working.

Type “exit” to quit your SSH session on the Docker host.

Type the following command to verify your system status is “ACTIVE”:

Finally, run a simple command to fetch the Apache container (from Docker Hub) and deploy/run it on your “docker-demo” host in DAIR:

To verify that the Apache container is running, point your browser to the external IP of your Docker host. You should see the default Apache web page.

That is all there is to it! You now have a Docker host and can easily deploy additional containers to it from your laptop.

Migration from DAIR to Public Cloud

Getting Started with DAIR Cloud